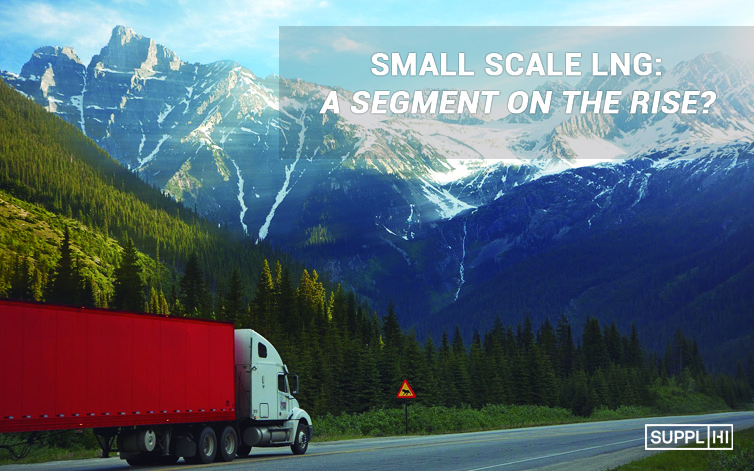 Small Scale Liquefied Natural Gas (ssLNG), that is the direct use of LNG in its liquid form, is today a relatively small industry, nowhere near the size of the traditional LNG market. However, this can change in future years as ssLNG fulfills its potential.

The origins of this technology can be tracked back to peak shaving. Demand for natural gas usually rises and falls within a certain range that can be handled by gas utilities and their supply transmission pipelines. However, in particular periods, demand may peak and exceed the capacity of gas utilities. Thus, a reliable supply of gas that can be quickly delivered to “shave” peaks in demand is needed. This reserve can be provided by ssLNG plants, where gas form a pipeline is diverted, liquefied and stored until needed. Today, ssLNG has two additional uses: fuel for heavy road transport and marine bunkering (fuel).

There are four main factors that are and will be driving growth in ssLNG:

Growth projections for ssLNG are already very ambitious, with the International Gas Union predicting an increase in global demand to 30 million tons a year in 2020. ENGIE, one of the few major energy companies already involved in ssLNG, estimates demand in 2030 to be between 75 and 95 million tons, with 26% in power, 32% in marine bunkering and 42% in fuel for heavy road transportation.

These high expectations are en route to fulfillment as the four drivers of ssLNG growth mentioned above are starting to have an effect around the globe. In the EU, a European Council Directive adopted in February 2016 requires member states to have a policy plan for developing LNG fueling infrastructure in order for there to be, by the end of 2025, sufficient LNG refueling stations along the main transport routes and for ships in seaports. Moreover, in 2015, following International Maritime Organization regulations, sulphur limits were reduced from 1% to 0.1% in most of the North American coast, the North Sea and the Baltic Sea and these limits will be extended to the Mediterranean Sea in 2020.

China is also experiencing significant growth in ssLNG as a part of thegovernment’s efforts to tackle air pollution. The country already has the largest number of LNG trucks in the world and is pursuing a national project to boost the number of LNG refueling stations and bunkering pontoons.

Finally, island-based countries in South-East Asia, like the Philippines and Indonesia, are driving demand for ssLNG for power generation, with Indonesian state company Pertamina already being active in the sector.

According to data from the SupplHi Projects Database, China remains a major player within the ssLNG industry covering circa 60% of market share.

In this environment, success will be achieved by those companies with both the size to be active across all segments of the gas industry and the capabilities to build partnerships with both local clients and local companies to which to outsource activities such as operation and maintenance of bunkering services that require local presence and expertise.

For enquiries related to the yearly subscription to the full database with details on 5,000+ ongoing and planned projects on a global level, please contact the SupplHi Projects department at pd@supplhi.com.

You can enjoy a free sample by registering at this link. 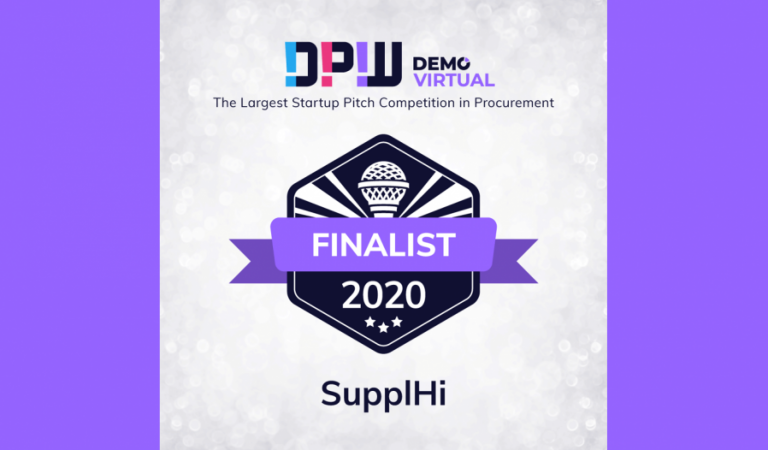 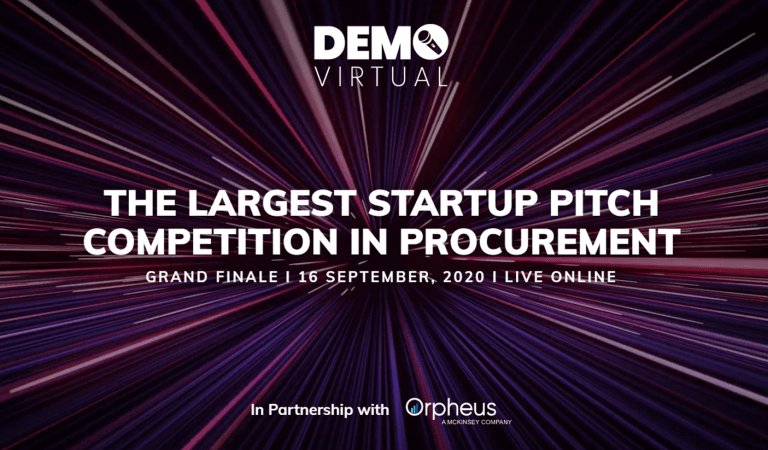 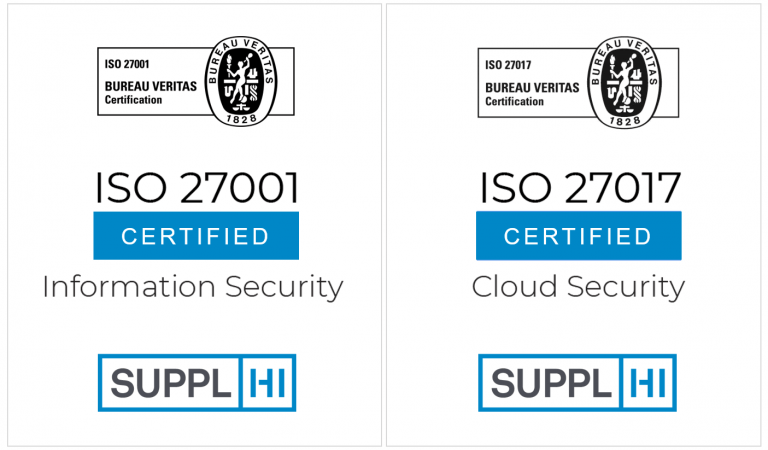