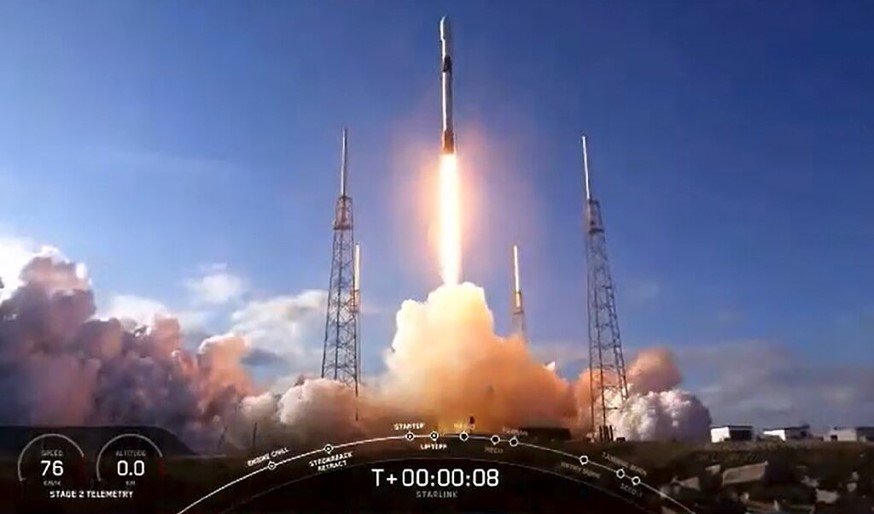 Rockets and spacecrafts – like any other highly engineered system – are made of thousands of parts, components, equipment and sub-systems. Many are intuitive for non-specialist (e.g. wires, connectors, air management system, …) while others are very industry specific (e.g. rocket engines, thrusters, control systems, …).

Cost reduction and supply chain management have always been key strategic pillars at SpaceX.
In fact, its success comes also from over 3.000 suppliers combined with a high degree of vertical integration.

When in 2002, SpaceX entered as a start-up a business characterized by a very reduced number of potential suppliers for each specific component, SpaceX decided:

Like in every supply chain, some issues have been managed in the last years: for example, in 2019, investigators charged a SpaceX supplier for forging signatures on at least 38 inspection reports and non-destructive testing (NDT) certifications for parts meant for SpaceX’s Falcon 9 and Falcon Heavy rockets. Authorities found at least 76 parts that were rejected or not inspected but shipped to SpaceX anyway, affecting up to 10 missions.

The result of 30/05/2020’s historic launch of the SpaceX Crew Dragon capsule aboard a Falcon 9 rocket is also a success story for all the suppliers involved in the program and for how SpaceX has been able to  be innovative also in its supply chain approach. This is surely something easy to replicate in other industries, rather than sending a missile to the space!

Cost reduction and supply chain management have always been key strategic pillars at SpaceX. In fact, its success comes also from over 3.000 suppliers combined with a high degree of vertical integration.

SupplHi awarded a co-financing by SMACT, the Competence Centre for innovation in Industry 4.0 supported by the Italian Ministry of Economic Development 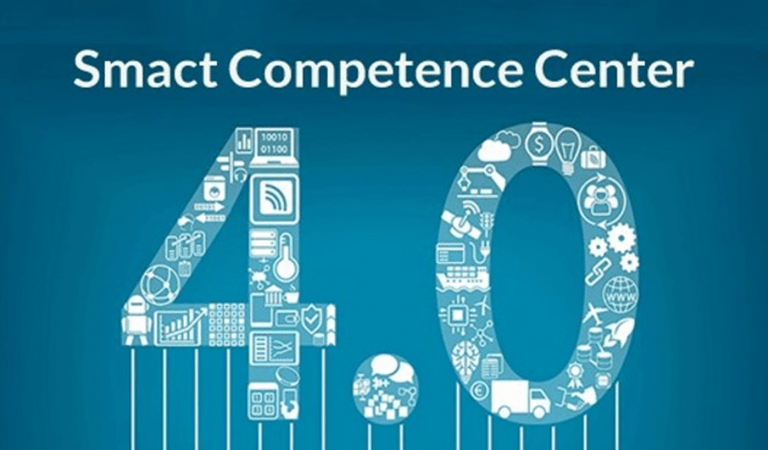 SupplHi awarded a Seal of Excellence by the European Commission for its platform for ESG Sustainability of B2B and B2G industrial vendors, for Green Procurement 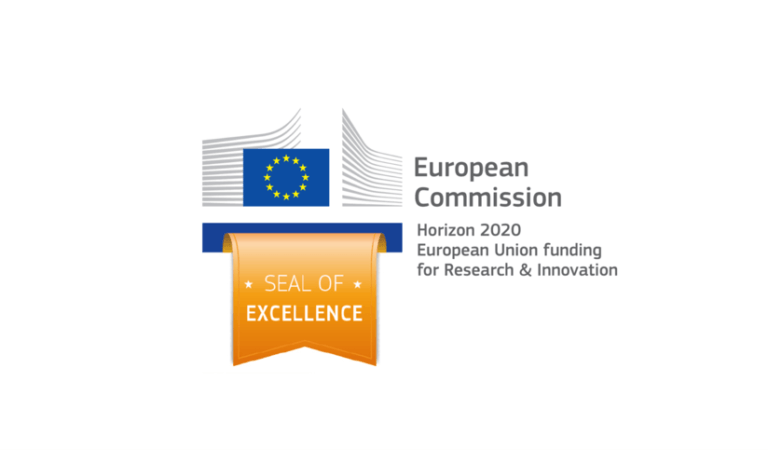 10 Best Practices for Qualifying your Vendor Base in Industrial B2B 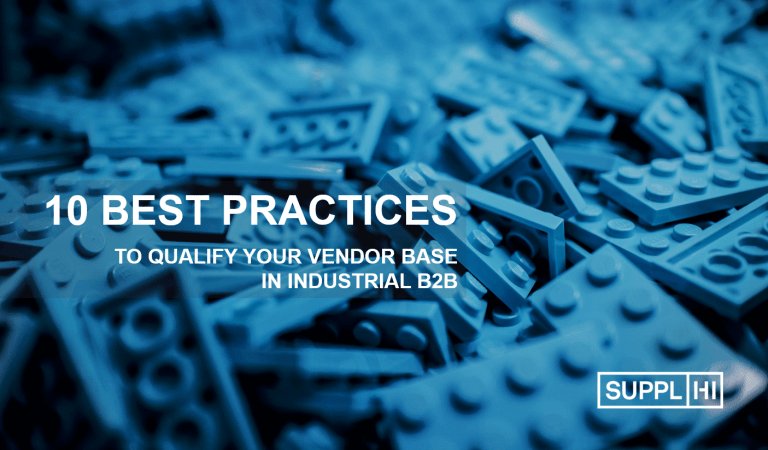